Gina has appeared on hundreds of major media platforms and has spoken at a number of conferences, events, and organizations globally. 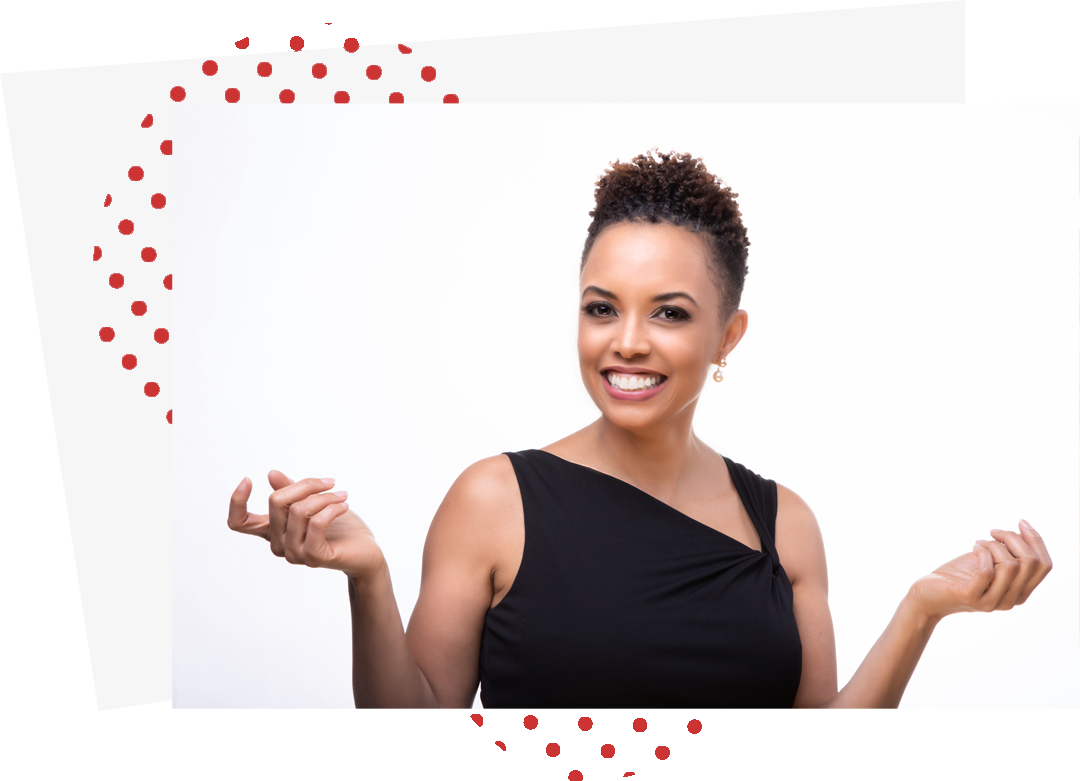 Gina Paige’s magic lies at the intersection of culture, science, and business. Her passion for helping individuals connect to their cultural identity, and her role as a bold, risk-taking pioneer have secured her a place in history. With a career that spans nearly thirty years, she has become the go-to expert on DNA-based ancestry tracing for people of African descent.

Gina’s business savvy was first tested at the age of eight when she launched a magazine to raise money for a trip to an amusement park. As an adult, she worked in corporate America with a degree in Economics from Stanford University and an MBA from the University of Michigan Ross School of Business in hand. Here, Gina honed her craft as a consumer goods marketing expert at Sara Lee and Colgate-Palmolive.

Some of the most notable people to discover their African roots with AfricanAncestry.com include Oprah Winfrey, Dr. Maya Angelou, Coretta Scott King, Chadwick Boseman, Samuel L. Jackson, Taraji P. Henson and India.Arie. Gina’s own roots trace back to the Kru of Liberia and the Fulani and Hausa of Nigeria.

Because of the transformative, wide-reaching impact of her work, Gina was honored with an Honorary Doctor of Philosophy degree from Global Oved Dei Seminary University.