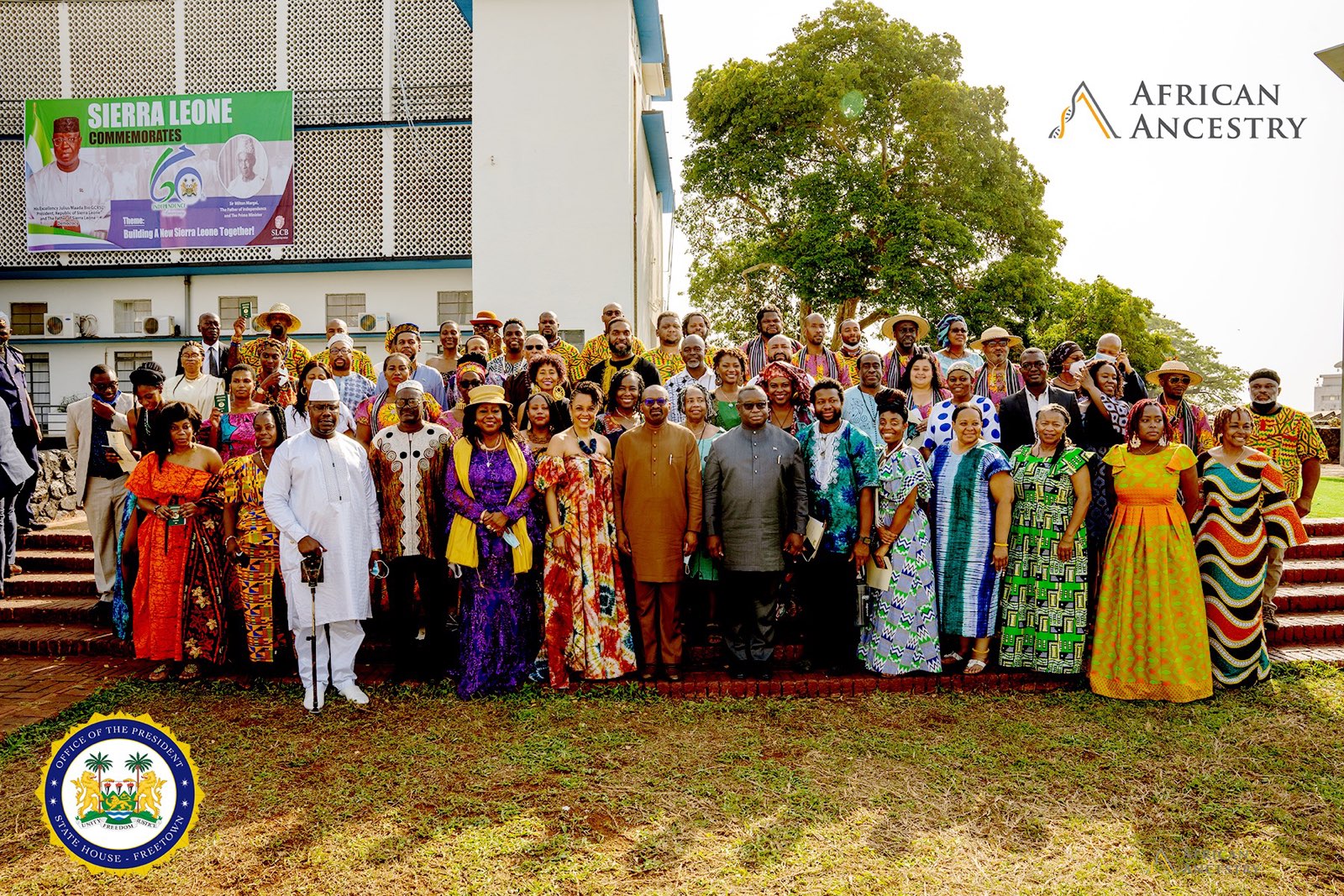 AFRICANANCESTRY.COM BECOMES A PATH TO SIERRA LEONE CITIZENSHIP FOR BLACK PEOPLE WHOSE ROOTS TRACE TO THE WEST AFRICAN COUNTRY

AfricanAncestry.com, the Black-owned pioneers of genetic ancestry tracing for people of African descent, today announced an unprecedented partnership with the Sierra Leone government through the Ministry of Tourism and Cultural Affairs and its facilitating agency The Monuments and Relics Commission that formalizes a citizenship offering for customers whose ancestry trace to the fifth most peaceful country in Africa.

On April 29 in State House, Freetown, AfricanAncestry.com President and Co-founder Dr. Gina Paige and Sierra Leone Minister of Tourism Madam Memunatu Pratt marked the occasion in a special Agreement Signing, presenting 59 Sierra Leone passports to the inaugural recipients under the new partnership. The Agreement was signed in the presence of Sierra Leone’s President His Excellency Dr. Julius Maada Bio, who underscored his commitment to the partnership.

“We welcome you to acquire land, live in our communities, invest, build capacity and take advantage of business opportunities,” said President Bio during the citizenship conferment ceremony.

From Your DNA to Your Passport

AfricanAncestry.com’s Partnership Director and an architect of Ghana’s Year of Return Diallo Sumbry worked closely with the Ministry of Tourism and Cultural Affairs to foster the relationship and establish core guidelines for the now official program. The first step is to obtain an authentic AfricanAncestry.com Certificate of Ancestry featuring a special Seal validating Sierra Leone ancestry. With a second trip to the country scheduled for this fall as part of the AfricanAncestry.com Family Reunion trips, people interested in getting started can submit a request at travel@africanancestry.com.

“This partnership is perhaps the most significant milestone for African Ancestry since we created a way for Black people to trace their African roots using DNA 18 years ago,” said Dr. Gina Paige. “It has transformed the total experience of what it is to be an AfricanAncestry.com customer,” said Paige.

AfricanAncestry.com looks to expand the program to the more than 30 countries in Africa where they trace ancestry in the coming years. Visit travel@africanancestry.com for more information. 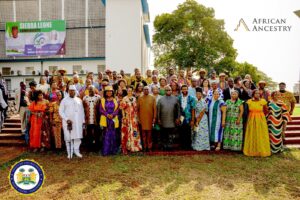 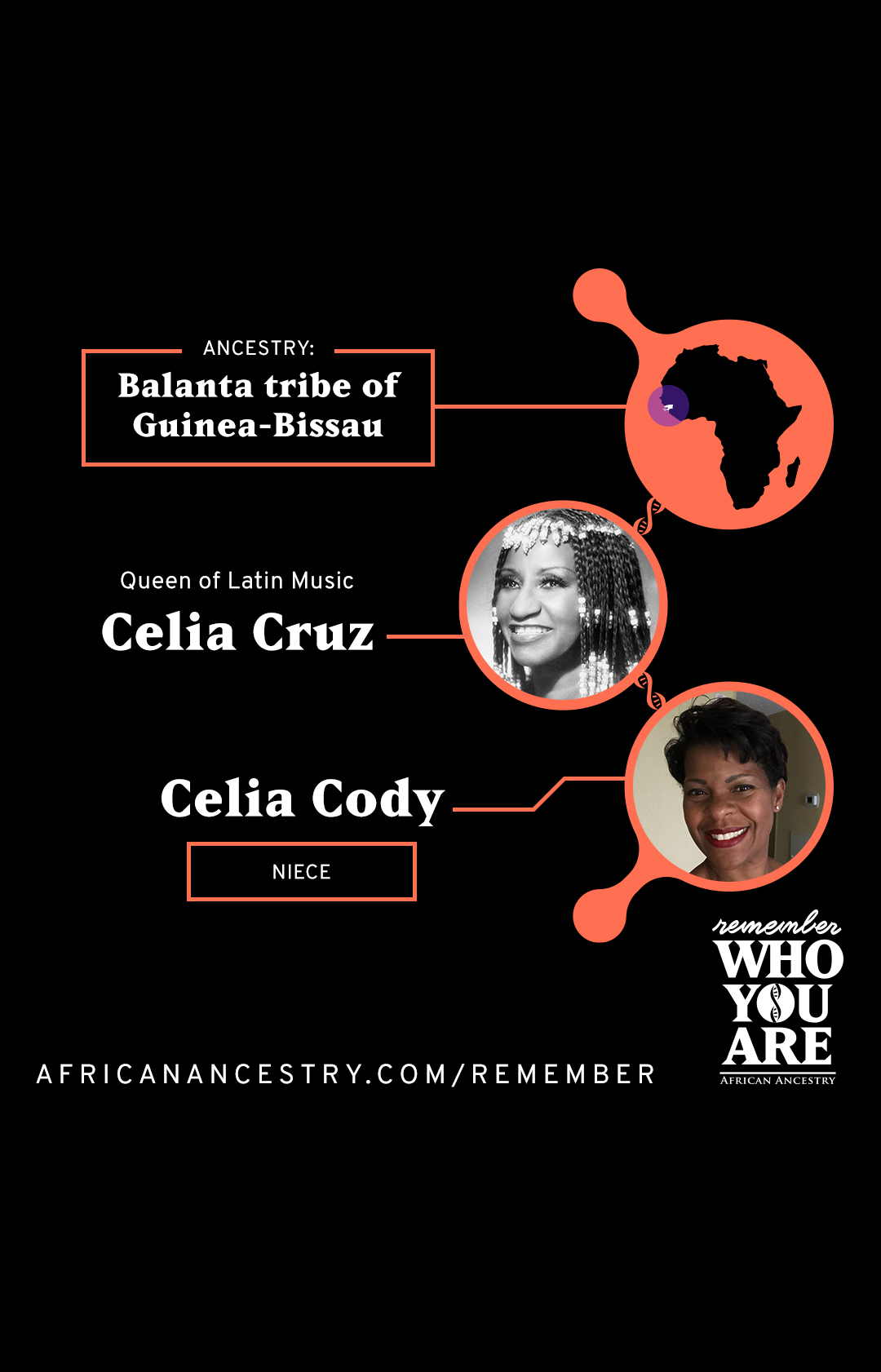 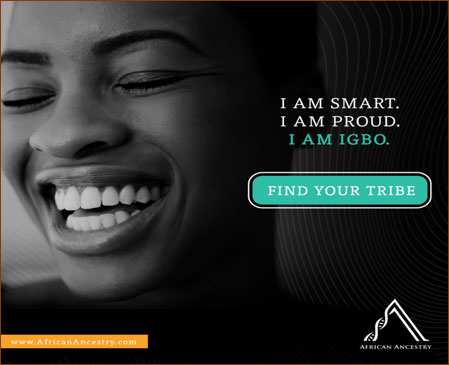 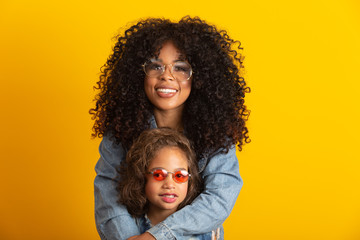